The Transfer of Revolutionary Culture between Britain, France and Italy (1789-1815)

The transnational circulation of radical ideas of equality and rights has deeply shaped European societies since the revolutionary period. This AHRC-funded project repositions revolutionary translators not as passive collaborators of a predominantly French revolutionary culture but as activists seeking to spread radical, democratic ideas into new contexts. Who were the militant translators? How did they translate? What can these translations tell us about how a transnational revolutionary idiom was adapted, resisted or rejected in the effort create new political tools for action?

Find out more about Browse the data

Keep up to date with the project team's activities and collaborations, guest features, and ongoing reflections. Look out for the Lives in Translation series for more on key protagonists and developing case studies.

Find out more about Read the blog

Learn more about upcoming talks and conferences, and our collaborative initiatives that seek to translate revolutionary language into the present.

Find out more about Discover our activities

Find out more about the project

Find out more about who we are, our project's aims and research methods and developing case-studies.

Read more about our innovative collaborations with translators, performers and members of the public as we seek to bring this rich vein of revolutionary activity back to life. How is our relation to revolutionary ideas mediated by translation even today? 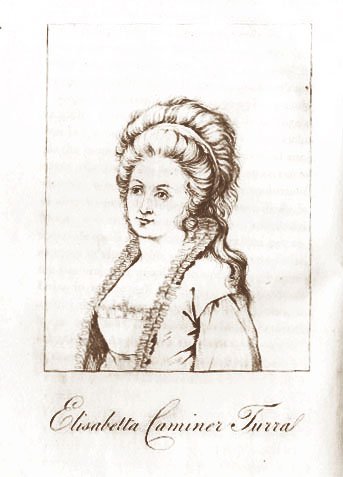 Venetian journalist and translator who revolutionised Italian theatre and was the first Italian woman to found and direct a newspaper. 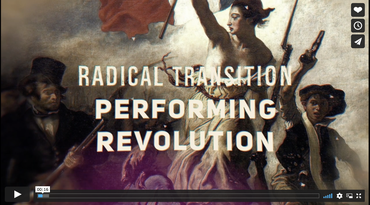 Students reflect on their experience taking part in a series of translation and performance workshops focusing on Maréchal's Manifesto of the Equals. Their co-translation is now part of our Radical Translation Toolkit.