A performance and film from the 'Performing Utopia' project about the collaborative translation of the Manifesto of Equals. 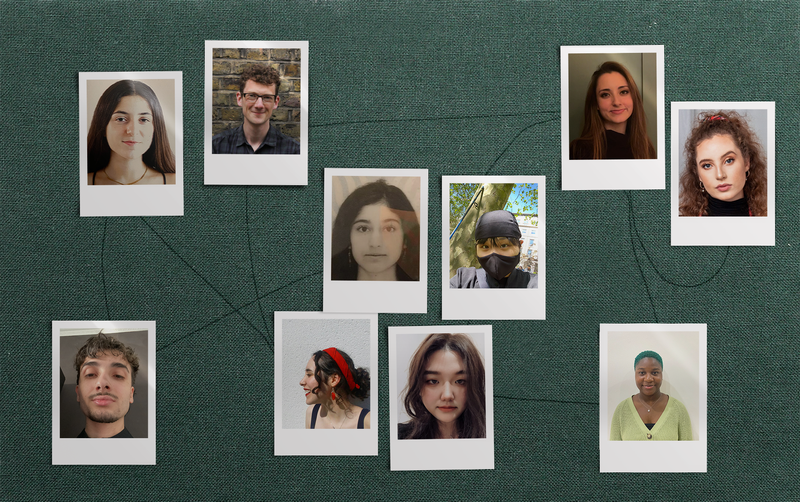 TICKETS FOR PERFORMANCE – IN PERSON OR ONLINE

In 2019, La Phenomena, a French Theatre Collective, in collaboration with researchers of the AHRC 'Radical Translations' project, agreed to direct a performance of the Manifesto of Equals. Under the banner of Performing Utopia, students from the UK and France came together over a period of three years to collaborate on a translation of this revolutionary-era manifesto into today’s terms, and to create new performances inspired by the ideals of radical equality.

The project Performing Utopia has faced unprecedented challenges: from the Covid pandemic to Brexit and political crises the world over; from strikes that have roiled the UK higher education system to the myriad personal problems experienced by the participants themselves.

Three years later, this experience has been made into a performance and a film – WRITING ON THE SAND – recounting a struggle for collective ideals constantly hindered by the entropy of everyday life.

WRITING ON THE SAND will be performed live with the screening of the film at Sands Films Studio, a space dedicated to performing utopias of all kinds, on the banks of the River Thames in Rotherhithe, a once thriving port whose own fortunes have ebbed and flowed with history's tide.