The symbol of liberty: the phrygian cap

If you wonder what is the conic headwear that figures in our homepage, this post will reveal to you the intriguing history of the Phrygian cap.

In Antiquity this conical headgear was worn by the inhabitants of Anatolia, including the Trojans and the Phrygians (who gave it its name). During Roman times the pileus, a more rounded hat, was worn by former slaves who had been freed.

During the French revolution the Phrygian cap came to symbolise newfound liberty based on laws and constitutions. Although the Phrygian cap had never really featured in the traditional attire of the French people, Parisian artisans and workers living in the Faubourg Saint-Antoin used to wear bonnets (caps) which had a similar shape. These caps first appeared as a visible badge of commitment to the revolution during the Festival of the Federation on July 14 1790 (the National Feast to commemorate the fall of the Bastille).

From 1792 onwards, the red woollen cap was worn in support of the revolutionary government. Such bonnets de la liberté (liberty cap) became ubiquitous in the prints, paintings, and cartoons of the period, both at home and abroad. British cartoons lampooning the French revolution often depicted famished or otherwise suitably wretched French men and women wearing the liberty cap to indicate the degradation and anarchy wreaked by the French Revolution. In Italy, reactionary cartoonists used the liberty cap to portray the greedy revolutionary armies who had destabilized the system of Old-regime states. 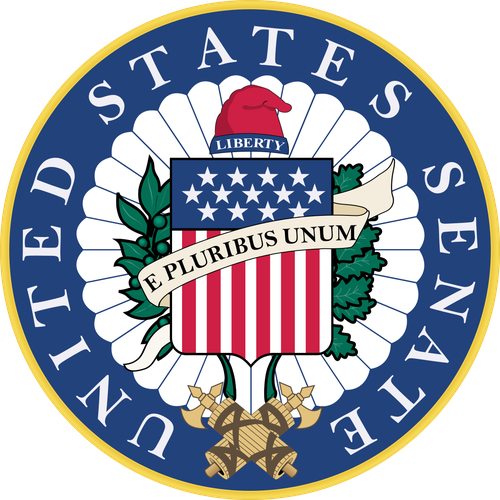 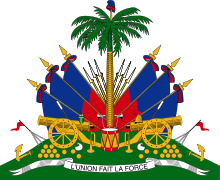 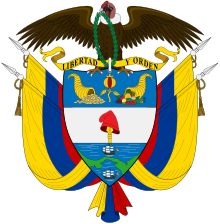