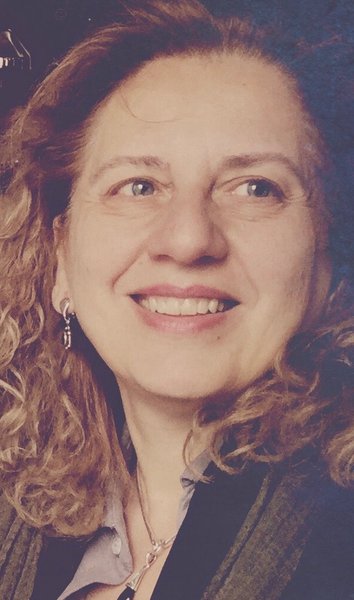 Erica J. Mannucci teaches Early Modern History at the University of Milano-Bicocca, "Riccardo Massa" Department of Human Sciences for Education. She is a member of the Italian, French and Canadian Societies for Eighteenth Century Studies, of the Société des études robespierristes and of other scholarly organizations. She has served as elected member on the Executive Committee of the International Society for Eighteenth Century Studies (ISECS) (2000-2003).

Her research is in the fields of European intellectual and cultural history and of the history of the French Revolution, with a particular interest in subjects related to radical culture and its transnational circulation. From 1980 until 2005 she was also a professional translator. She is the translator and editor of the first Italian edition of Thomas Paine’s Age of Reason, Part 1 (Como-Pavia: 2000).