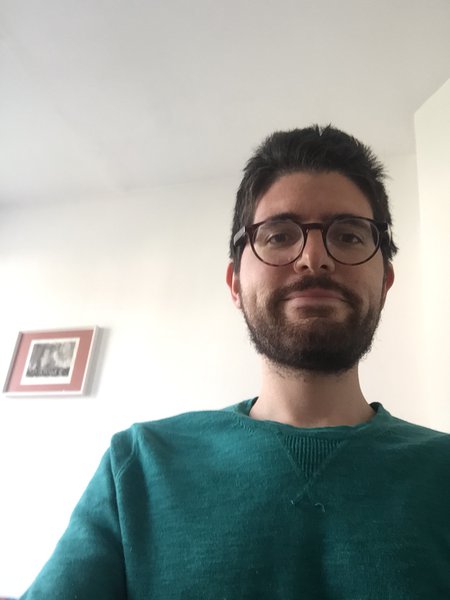 Niccolò Valmori obtained his PhD at the European University Institute, Florence in 2016. Previously he studied history at the University of Milan and Paris I- Panthéon Sorbonne. From 2017 to 2019 he was fellow at Stanford University, Michigan University, EHESS - Paris and Pennsylvania University. He specialises in the study of the cosmopolitan world of merchants and bankers during the period of the French revolution. His research has focussed on the interactions between finance and politics in France, Britain and the Netherlands during the revolutionary period. In Radical Translations Niccolò is uncovering the profiles of Italian translators and their translations of French and British works in the multifarious context of the Italian Republics at the end of the 18-th century.